Liberty Executed is a sculptural act accentuating the degradation of human liberty in the United States of America early 21st century.  The woven work unites powerful imagery of the American flag with a Hangman’s noose. The noose signifies a concurring history of bigotry and a society committing national suicide through the destruction of its core values and ideals. The barbed manila rope grips the flag in thirteen turns representing the continued struggles and suffering of Americans as they combat increasing dominance by plutocratic political tribes. The upside down American flag represents a nation in distress during a moment of polarization and upheaval. The bouquet composition symbolizes the once beautiful national vision of “liberty for all” with the hope of a better future.

Martin Linder’s Liberty Executed sculpture is the featured artwork at the Washington D.C Center for Contemporary Political Art exhibit: Defining The Art of Change in the Age of Trump. This juried review show selected Liberty Executed from a field of 300 artists and 500 artworks. Martin’s work is highlighted throughout the shows posters, web site, and catalogue. 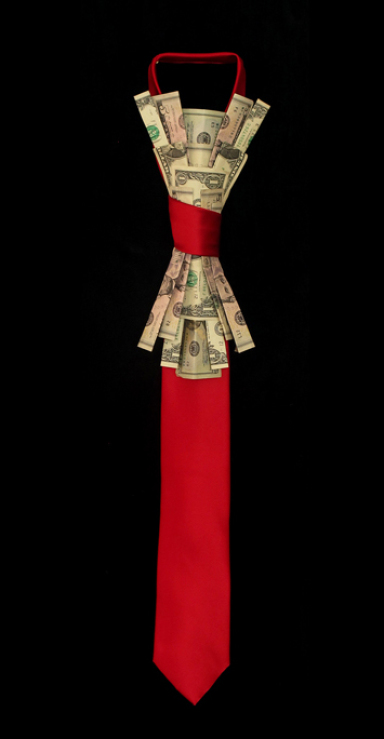